NEUROPLASTICITY (CAN YOUR CHILD’S BRAIN CHANGE?)

NEUROPLASTICITY (CAN YOUR CHILD’S BRAIN CHANGE?) 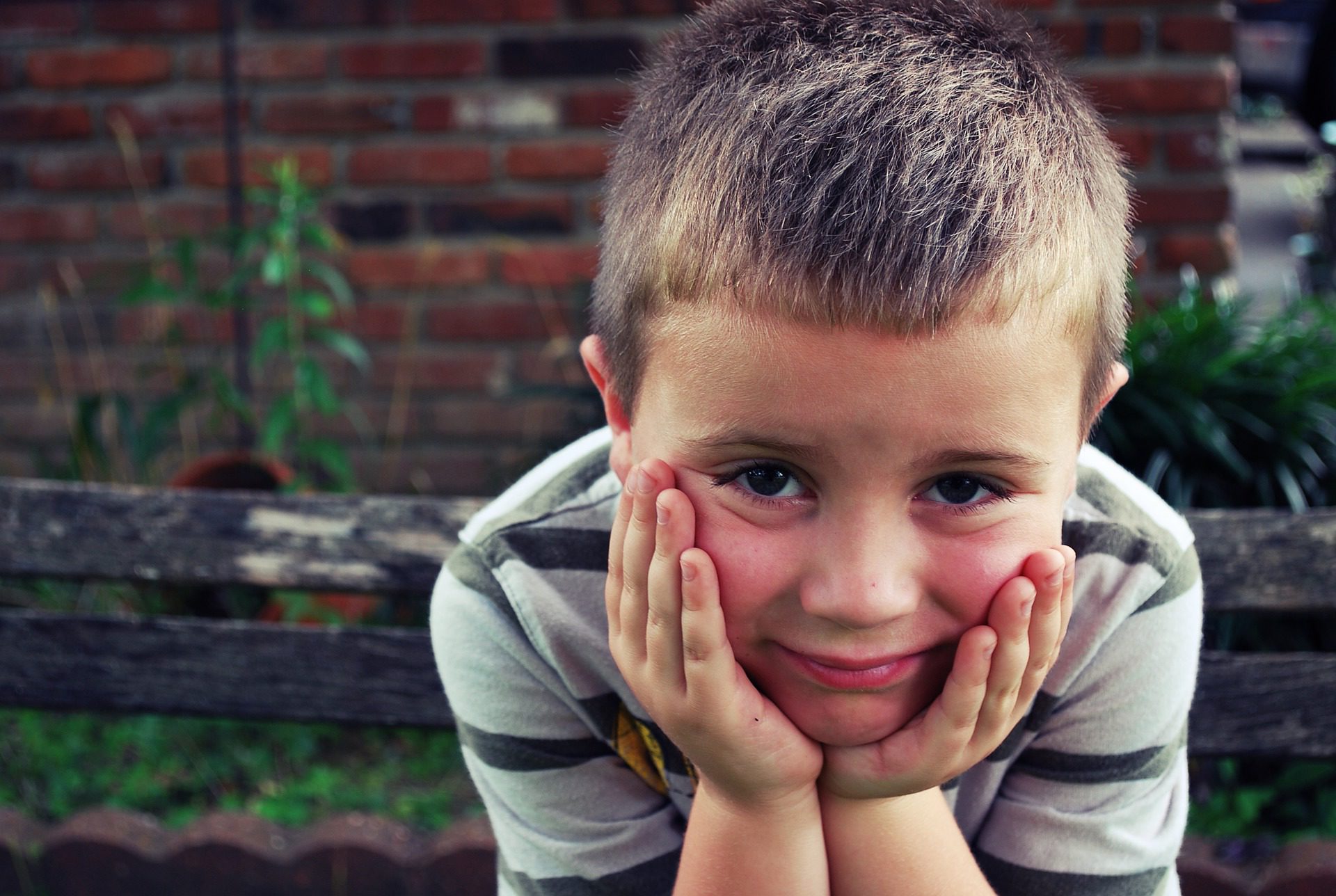 Your child’s brain is highly plastic. It can grow and change drastically – in any capacity, at any age. Don’t let anyone tell you differently. “But autism is a neurological disorder!” Sure it is.
But your child’s neurology can be changed. Completely. Utterly. Totally.

This is a photo of my brain. Ain’t it cute?

This photo was taken by fMRI (functional Magnetic Resonance Imaging) at one of the research centers at Northwestern University. Since I used to have severe autism, they wanted to see if my brain now functions like a so-called “normal” brain. They had me do various kinds of activities, such as facial expression recognition, a very social skill, and they tracked where the blood flowed within my brain.

Would the same parts of my brain “light up” during these social activities as would the brain of someone who had never had autism? I’ll admit, I was as curious as they were! And the answer is…yes. Yep. Yessirree, Bob. The results were no different than those of the brains they had scanned of people with zero history of autism. So, if someone tells you that, because autism is a neurological condition… it can’t be significantly changed or that The Son-Rise Program® can’t change neurology or that, because your child is 12, his/her brain has “set” like concrete, and he/she can can never learn to talk or converse or whatever… DON'T BUY IT. These types of comments are based on an old, outdated view of neurology that has been thoroughly disassembled, dismissed, and discarded by modern neuroscientific findings.

Isn’t that awesome? YOU may have always, deep down, believed in your child’s limitless possibilities. Isn’t it great to know that the science is now behind you?