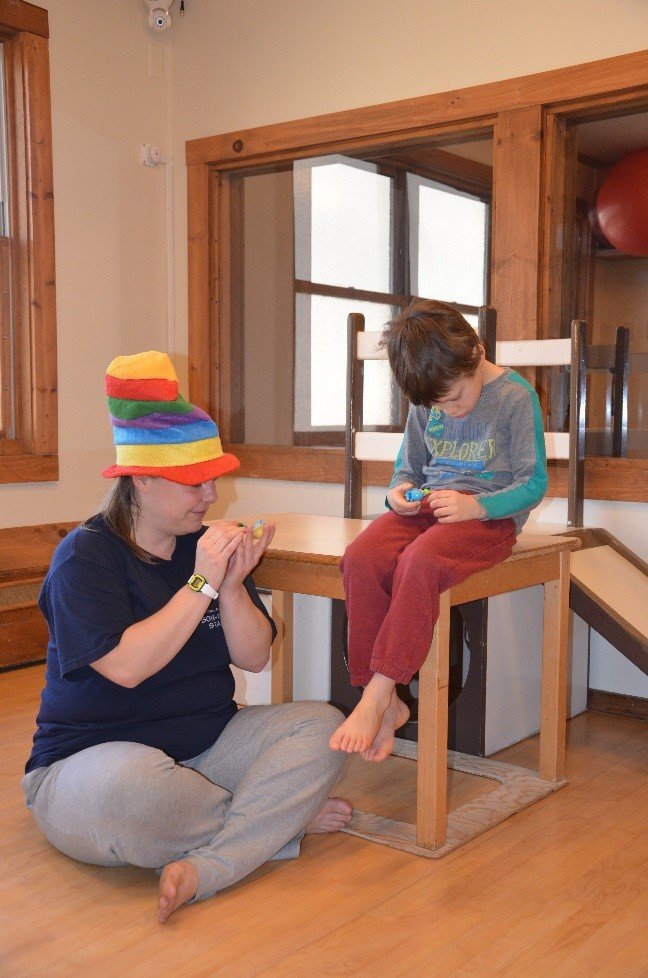 Joining is one of the most crucial techniques of The Son-Rise Program®. It’s the first thing we do, and it is absolutely essential for building trust and rapport. When we join our children, we participate in their ism (“stims”) with deep interest and acceptance – without trying to change or redirect it. All learning and interaction rests on the platform of the relationship that is built with your child through joining. This is why getting joining right is so important. I have seen many, many people join, and I never ceased to be moved when I see someone joining their child with love and sincerity. However, I also see quite a number of people do things during joining that they may not realize totally undermine its effectiveness.


Below are the top seven Joining No-No’s that I see. There is a good chance that you’ve done some of these things. But, hey, that’s okay! You’re in good company! Most people I’ve ever worked with – people who love their children and who are stepping out from the crowd by doing a Son-Rise Program – have done at least one of these things (and usually more). So I beseech you to read these seven no-no’s with a sense of self-acceptance, ease, curiosity, and – yes – humor.

An important note. I have some parents and professionals (not many) tell me that they’ve tried joining, and it doesn’t work because their child always tells them to stop. This almost always happens when the people “joining” are doing one or more of the no-no’s. So, of course, the child, who doesn’t want to be interfered with and manipulated, wants them to stop. If your child does tell you to stop, the first thing to do is stop. Then give your child a little time, and try resuming your joining from much farther away – making absolutely sure that you aren’t doing any of the no-no’s. I know that you love your child. I know that you so much want to forge the most powerful, loving, close relationship possible with your child. And that is beautiful. And sweet. And deeply meaningful. Joining is your way in. Use it. Capitalize on that boundless, limitless love you have for your child. And know that I’m cheering for you every step of the way. All the best,